15 Reality Stars Who Used Their 15 Minutes To Get Rich 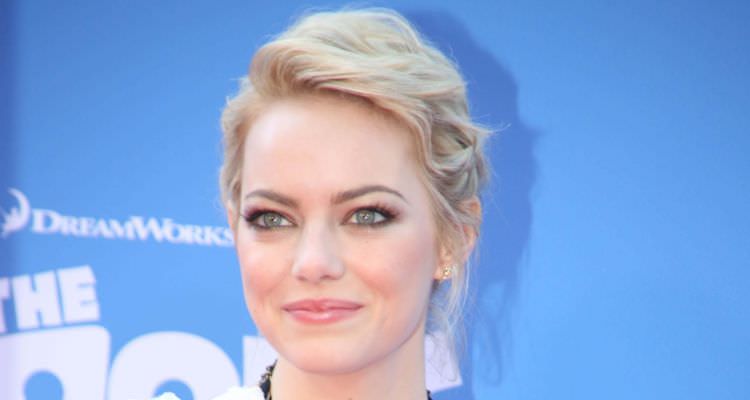 Few people remember that Emma Stone got her start on a reality show called In Search of the New Partridge Family. She won the coveted (at the time) role of Laurie Partridge and went off to shoot the pilot. The series never made it gate past episode 1, but Miss Stone sure did. She’s starred in movies like Spider-Man and The Help, a film for which she won a SAG award.