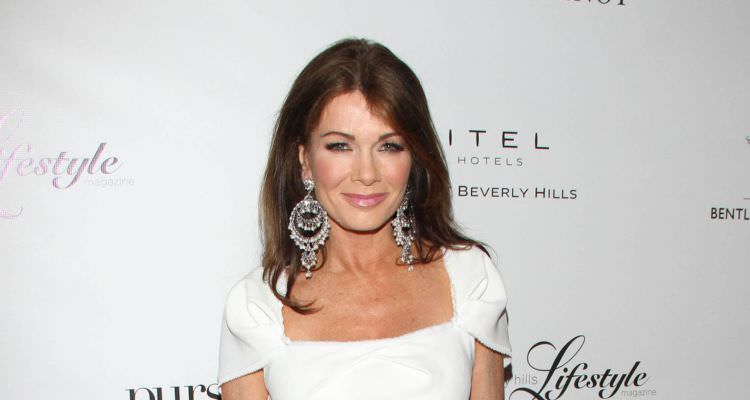 There exists such a thing as a nice mean girl. Take Real Housewife Of Beverly Hills Lisa Vanderpump, for example. Nice mean girls seem to get away with things more than their just plain mean girl counterparts because they drench their criticisms and observations under layers of humor. Throw in a British accent, and you’ve got a quintuple threat.
Maybe that’s why people like Lisa Vanderpump so much. The brilliance behind many of Lisa’s bon mots is her near impeccable timing. In another world or another lifetime, she probably would have made millions as a comedian. Like her or not, her witticisms were enough to make her a fan favorite and afforded her the ability to have a breakout show of her own, Vanderpump Rules.

Lisa made this lovely spit-out-your-coffee comment after hearing that Kelsey Grammer and his soon-to-be-wife Kayte Walsh were not getting a prenup.