19 Reasons Why The Voice is Better Than American Idol 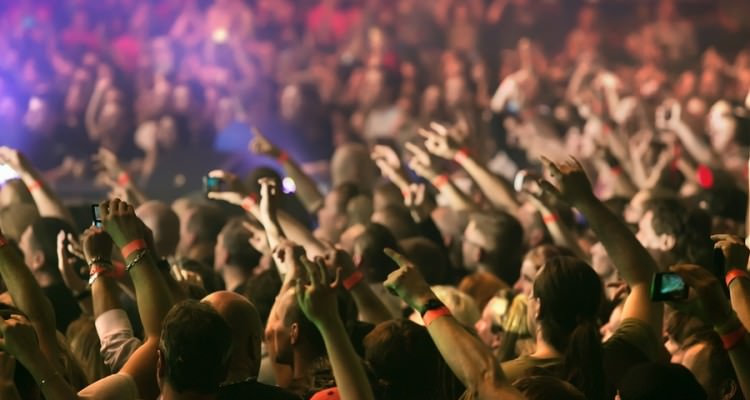 American Idol is the show responsible for ushering in a whole new era of reality singing competition shows. But in recent years we have seen the numbers slip for the show and it is now in a fierce competition with NBC’s The Voice. Here are 19 reasons why Idol is losing the battle of the ratings to The Voice.

The Voice is the hottest thing on television right now due in large part to its audience. The median age for The Voice is 45.9 while Idol is at 53.4.