See Which A-List Actors Got Their Start On Reality TV 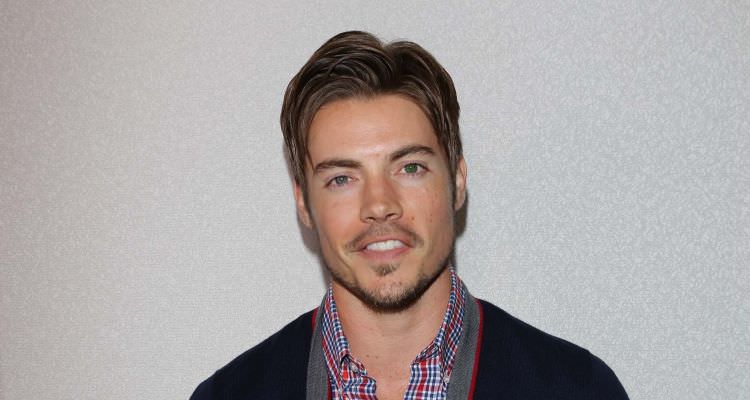 Emma Stone is such a force in Hollywood it’s almost unimaginable that she started out on a little-known reality competition show. In Search Of The New Partridge Family pitted hopefuls against each other for spots on a remake of the classic series, The Partridge Family. Though the reboot didn’t make it long, Emma Stone did. The leading lady has starred in everything from The Amazing Spider-Man to The Help and there’s much more for her right around the corner. Check out this list of 15 other mega-stars that you may not remember got their start on reality TV.

Hardly anyone will remember that Josh Henderson made his first television appearance on Popstars on the WB network back in 2001. Though he had a steady string of roles since then, these days the name and face are synonymous with the character of John Ross Ewing on the remake of the big drama, Dallas.