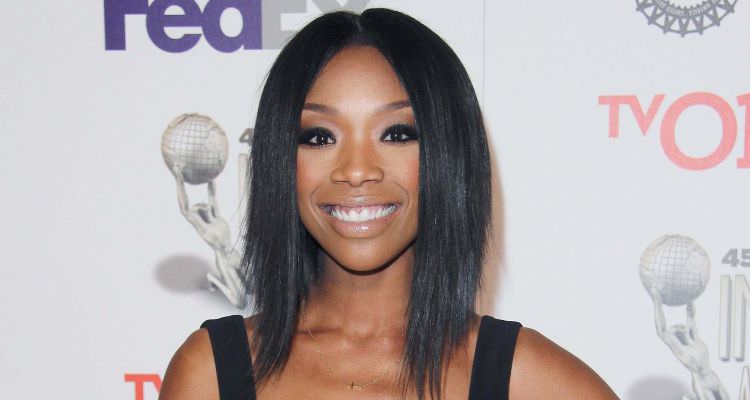 3. Brandy, “Dancing with the Stars”

Brandy has had several television appearances before finally gaining her own dose of fame on “Dancing with the Stars.” However, since the show she has claimed that she is done with reality TV shows, stating “I think I’m too boring for reality.”