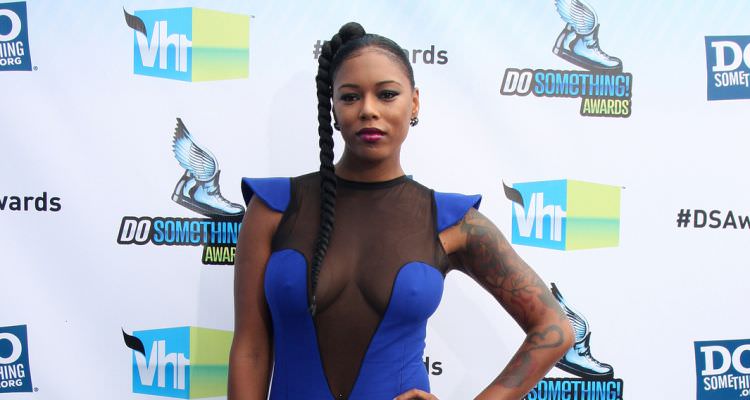 Tami first appeared on reality TV as a star of the first season of the “Real World.” Fast forward to “Basketball Wives,” where she made her second entrance into the crazy world of reality TV. Her mean antics on the show landed her in some hot water, before she bowed out of the series. When asked about the show she reportedly stated, “It’s just one more step in my life that’s afforded me a certain amount of popularity and vision in the entertainment industry.”