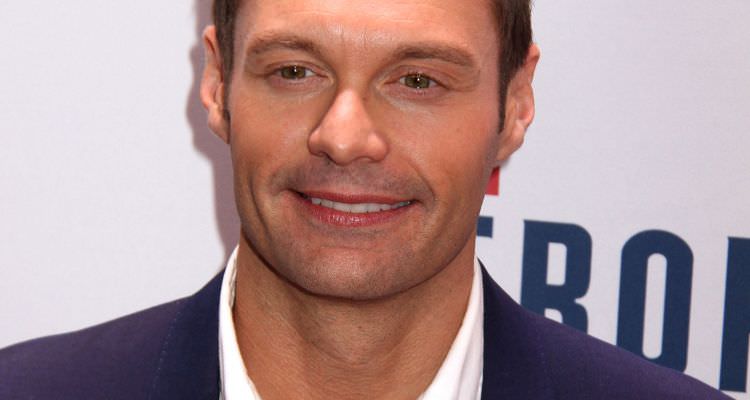 The host of American Idol, the reality singing sensation on FOX, makes a reported $15 million per season. With 37 episodes listed in the 2013 season that means that Ryan Seacrest makes roughly $405,405 per episode. Who knew saying “This is America’s Idol” could be so lucrative.