15 Reasons You Are Better Than Reality TV Stars 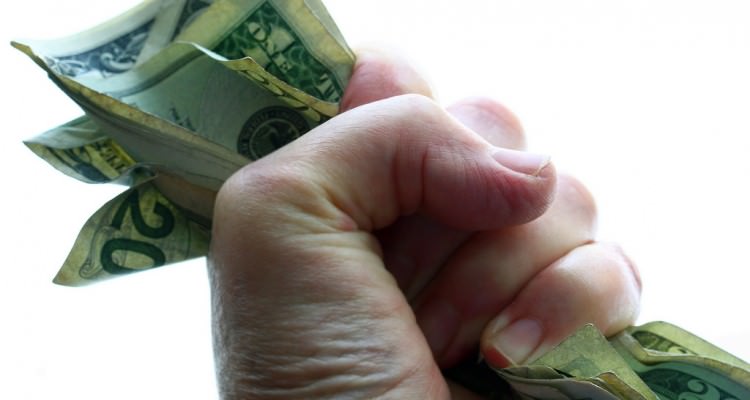 What you must know is that reality television is based on greed. Writers, directors and producers are greedy to start reality shows, which rely much less on scripts and popular actors than they do on little-known upstarts who offer an odd quirk or skill. They depend on the actors’ desire to become a star on the small screen, or to make big bucks through surviving obstacles. Who cares who gets hurt in the process?