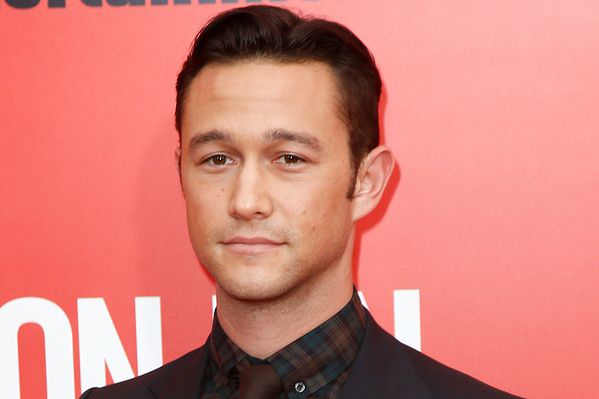 There is no relationship more complicated than the one between reality shows and their viewers at home. Reality shows inspire us, fill us with rage, and make us laugh. While very few of us publicly admit to watching them, we simply can’t stop watching. The number of reality shows on TV is growing at an ever increasing rate. Check out our list of the best 15 new reality shows coming to TV this year.

It may not have anything to do with the film starring Joseph Gordon-Levitt but it should provide plenty of entertainment. 100 Days of Summer follows a group of wealthy young professionals who spend their summer in the Windy City itself, Chicago. The show follows them as they network in their careers, feud with each other, and hopefully learn a thing or two as well.