Dancing With the Stars: The 15 Worst Celeb Dancers 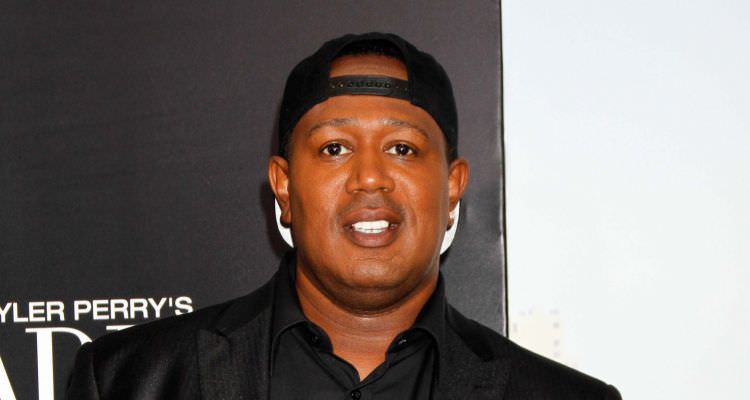 Dancing With the Stars can be a great opportunity to elevate a C-lister’s career to new heights, making you wonder how you never realized how awesome the star was before. It can also take a C-lister’s career and grind it into dust. Here are 15 people who should have left those dancing shoes hanging on the wall.

In old-school slang lingo, bad means good. When it comes to Master P’s performance on Dancing with the Stars in Season 2, bad meant bad. As in truly awful. It was kind of hard to believe that someone who’s entire career was based off of rhythm had so very little of it. Judge Bruno called it a “nightmare”, and Master P was finally voted off after 4 appearances.