17 Explosive Reality TV Moments We Are Still Talking About 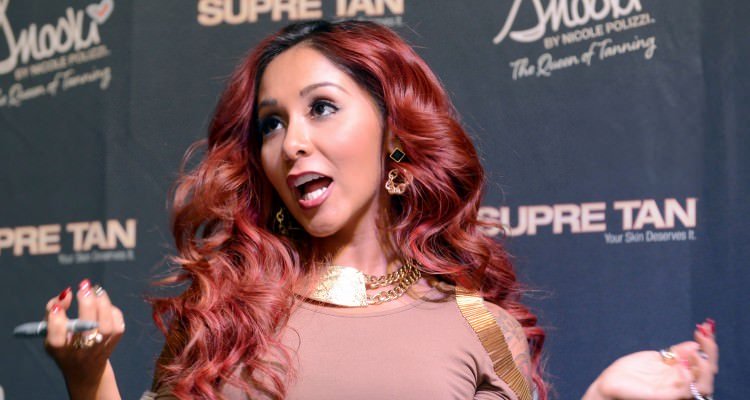 Most reality show episodes are just a quick, cheap thrill. They provide a spurt of entertainment, something to chit-chat about the next day and enough content for a brief web recap before they fade away. But, a few reality television moments are explosive and shocking enough to live on in infamy, to be rehashed season after season, long after the show has left the air. These spectacular moments of drama are what keep us coming back week after week, hoping for more.

One of the biggest moments on Jersey Shore happened even before the show hit the air. Previews for the series showed Snookie getting punched in the face by fellow patron, Brad Ferro during an argument at a bar. Due to public outcry about violence towards women, MTV edited the actual punch out of the fourth episode before it aired. Still, it set the tone for the whole mess that followed.