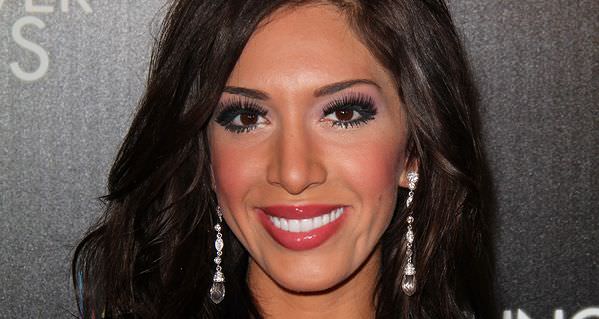 Are you ready to shake your hands with rage while you hate-watch a TV show filled with such notable celebrities as Farrah Abraham and Jon Gosselin? Well, if you’re blood pressure can take it then expect to be wildly entertained. Couples Therapy puts train wreck couples on television and exploits them for all of the entertainment that they can. Expect explosive arguments, nudity, and enough bleeps to harness the language of R2-D2.