15 Reality Stars Who’ve Had Run-Ins with the Law 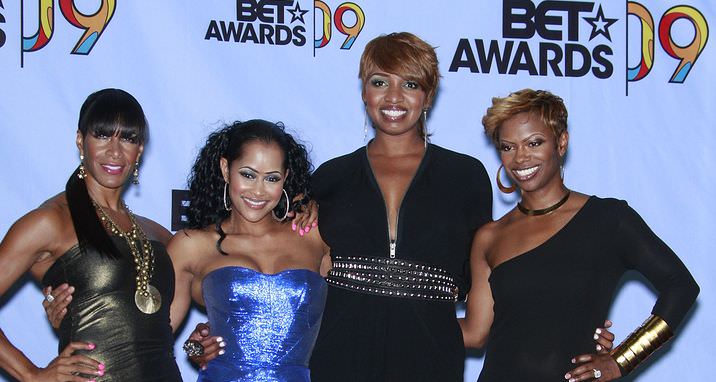 Nida and his wife Phaedra rose to fame on the Atlanta version of Bravo’s wildly popular Housewives series, but he’s in the news this year for a very different reason. After serving time for crimes including altering car’s VIN numbers, Nida went right back to his life of crime, this time committing bank fraud and identity theft. Guess those reality paychecks didn’t quite cover the mortgage on the couple’s Buckhead mansion.