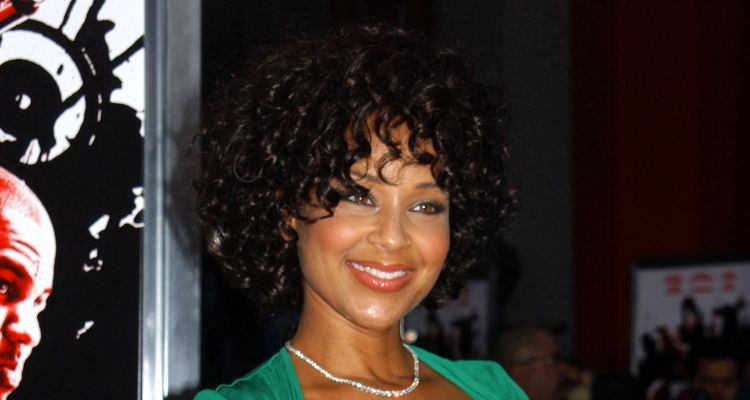 While reality TV is still a much talked about television craze, many of the stars have unfortunately experienced only “15 seconds of fame” before disappearing from the public eye. Whether they were fired or left of their own accord, we’ve got a list of a few reality TV stars whom you may have forgotten even existed.

Having once starred in the 1998 movie “The Players Club,” LisaRaye McCoy soon moved on to reality TV. Unfortunately her show was canceled after only two seasons. McCoy now spends most of her time criticizing women on reality TV, while she herself stays away from the camera.