15 Facts About Duck Dynasty That Will Blow Your Mind 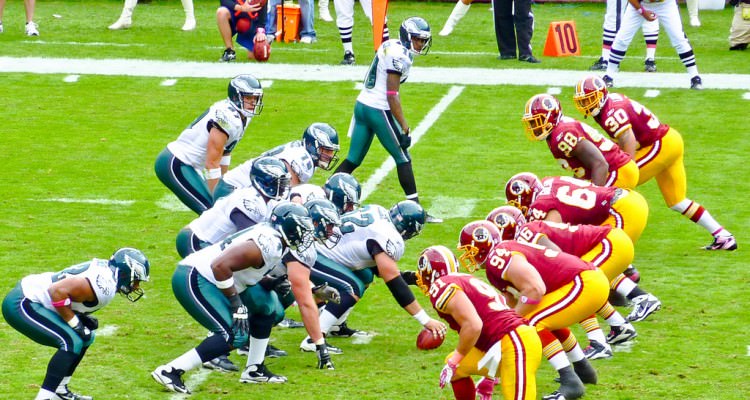 Duck Dynasty has taken the pop culture world by storm as they have pulled killer ratings for A&E, spawned off a whole world of merchandise, and even hunted up a little controversy as well. Let’s take a look at what makes this cast so interesting. Here are 15 mind blowing facts about the Duck Dynasty cast.

1. Phil Robertson could have played for the Washington Redskins

Many people might know that Phil Robertson played football at Louisiana Tech University. But many folks don’t know that the Washington Redskins called him up after his junior year. Obviously he did not follow up with the team, choosing instead to focus on Duck Commander and duck season.