Where Are They Now? 17 Reality TV Stars We Can’t Stop Thinking About 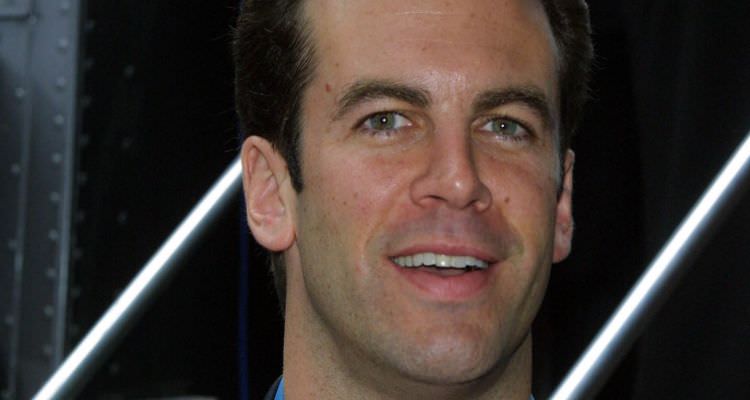 That first season of the Bachelor was exciting, and Alex Michel was at the center of it. But, after breaking Trista’s heart and then ending things with the woman who received the final rose, Amanda Marsh, Michel has led a pretty quiet life. He was once a spokesperson for Match.com, but now pretty much works behind the scenes as an executive.